Cork Airport is situated just 5 km from Cork city, just of the N27 on the road to Kinsale. The airport was officially open in 1961 and in 2006 the new terminal was open. Cork Airport is now the second busiest airport in the republic of Ireland catering for over 2 million passengers each year.

We will compare the best prices form Enterprise, Alamo, Budget, Avis, Hertz, Thrifty, Europcar in seconds for you saving you time and money. All car rentla companies have desks at the Cork Airport trerminal. 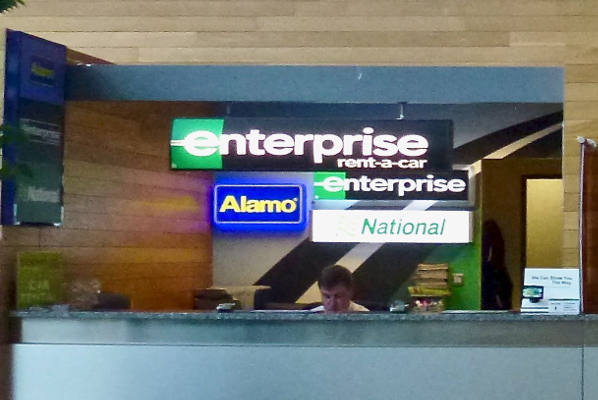 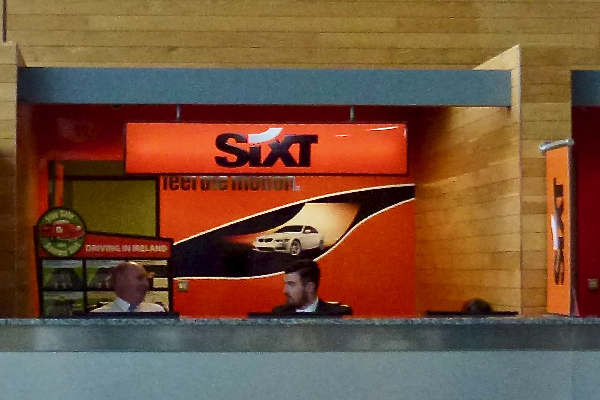 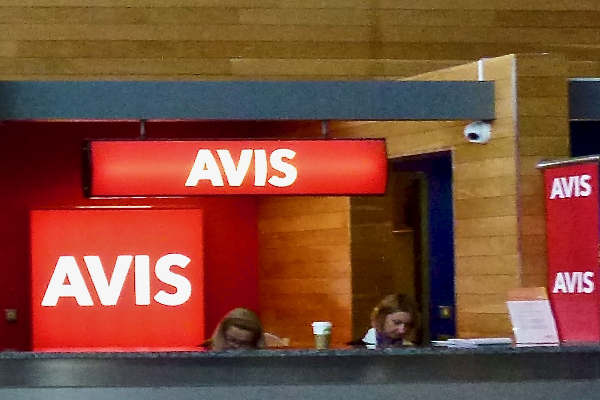 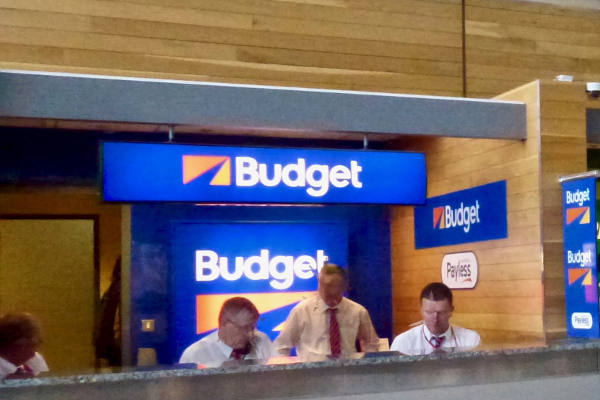 As the largest and southernmost county in Ireland, County Cork provides a gorgeous landscape for an unforgettable road trip. Rich in Irish culture, you'll have a hard time experiencing everything Cork has to offer a curious traveller like yourself.

Of course, the capital Cork City is a must with its outstanding heritage, boasting as the European Capital of Culture in 2005. While driving through the city, visit the Butter Exchange, Shandon Steeple, and Fitzgerald's Park.

For the fantastical visitor, drive about 8 kilometres outside Cork to visit Blarney Stone, a mass of limestone built into the barricades of Blarney Castle in 1446. Legend has it those who kiss the stone magically inherits the gift of a silver tongue, drawing in visitors from around the globe to peck the stone, gaze upon the ancient castle, and soak in the beautiful surrounding gardens.

Also while around Cork City, drive over to Cobh, a charming maritime town. Those historical and Leonardo DiCaprio fans will appreciate this location as the last port of call for the infamous sunken ship Titanic.

Driving approximately an hour east of Cork City, you must take a trip to Youghal, a seaside resort town sought after by people from all over. History and architecture thrive in this picturesque location on the estuary of the River Blackwater. Notable buildings are the Clock Gate Tower, Tynte's Castle, the Alms Houses, and the centuries-old Town Hall. On top of indulging in heritage, Youghal tourists can enjoy the famously clean and accommodating beaches that separate the town from the Celtic Sea.

In the opposite direction of Youghal, Kinsale sits further down the Wild Atlantic Way, a looped route leading to multiple towns worth visiting. Kinsale stands as one of the most popular locations in Ireland, praised for its gourmet restaurants as well as the failure of the Spanish Armada in 1588. Check out Charles Fort on the water’s edge and the Desmond Castle and International Museum of Wine.

From Kinsale, a perfect proceeding tourist attraction along your journey is Timoleague with its magnificent 13th century Franciscan Abbey ruins.

As you continue to travel west along the coastline, you’ll want to explore Clonakilty, the birthplace of Michael Collins, a soldier and politician who played a prominent role in the fight for Irish independence in the early 20th century. While in Clonakilty, stroll down stunning Inchydoney Beach or take a surf lesson if you’re feeling adventurous. Other activities including playing in the Clonakilty Park Adventure Centre or soaking in nature at Fernhill Gardens and Lisselan Gardens.

Your next stops could be Skibbereen, where you can see the Drombeg Stone Circle and marine Lough Hyne. Once along to the town of Baltimore, catch the ferry across to explore both Sherkin Island and Cape Clear Island. From there, snap a shot of the dramatic cliff scenery at Mizen Head, the most westerly point of the Kilmore Peninsula. 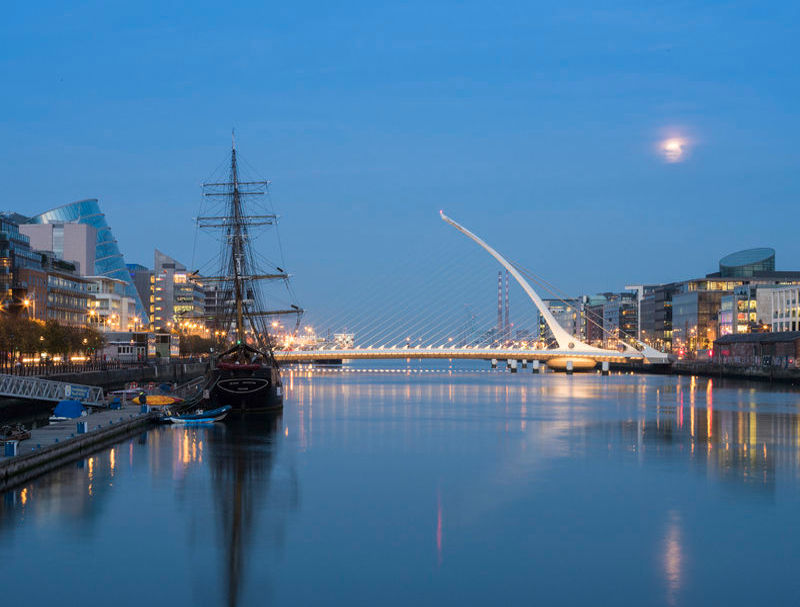 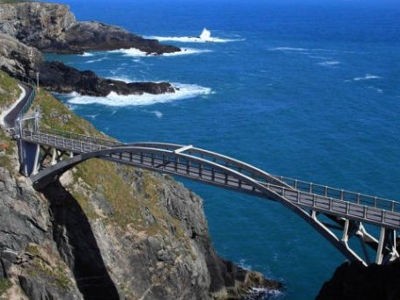 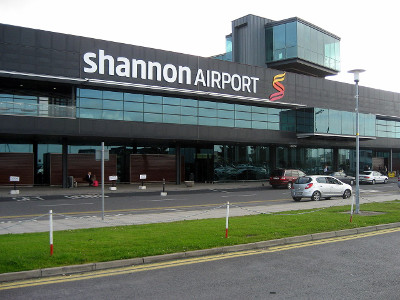 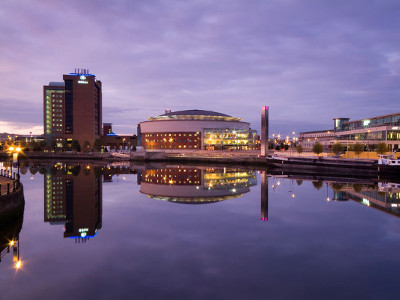